What do you need to find? 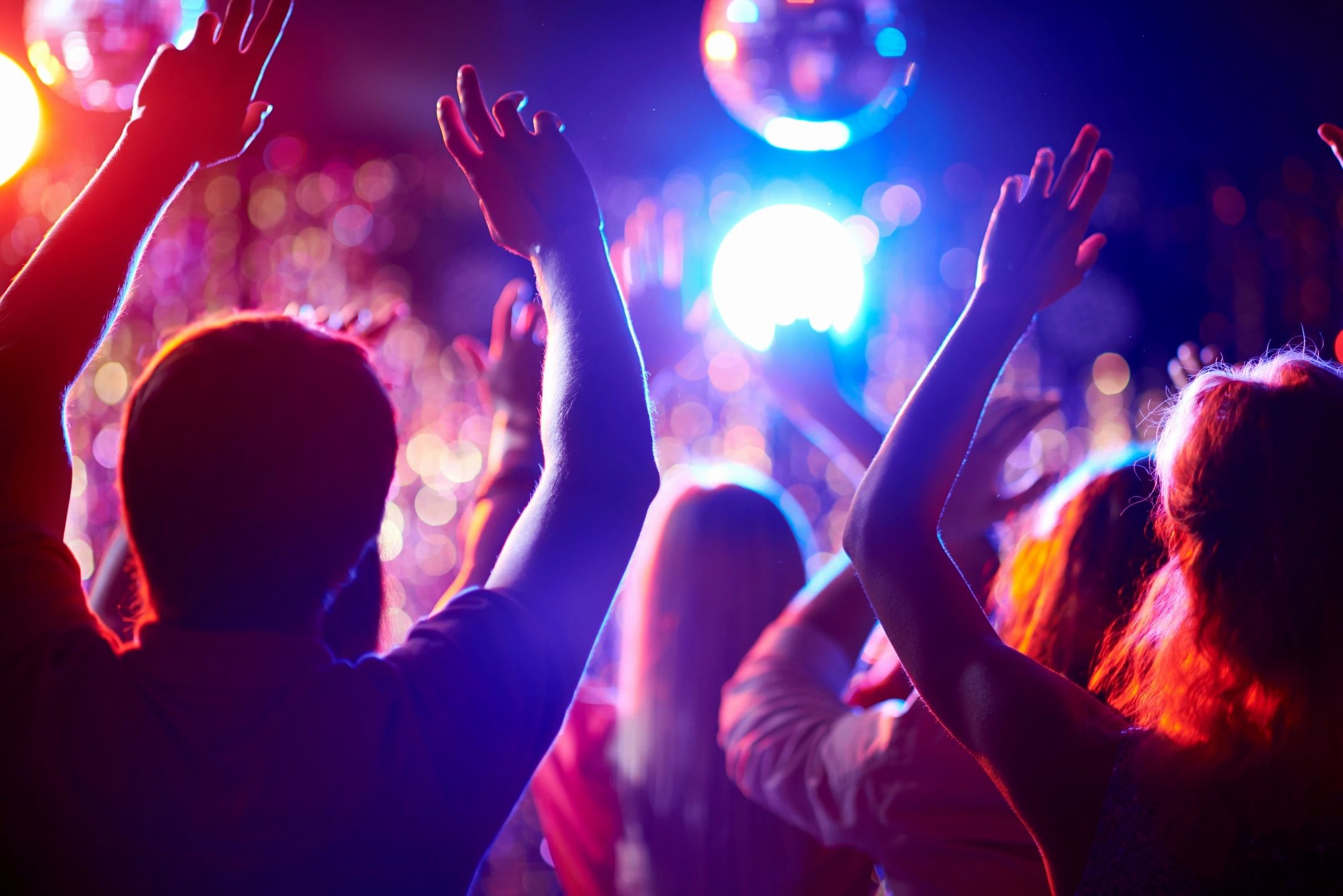 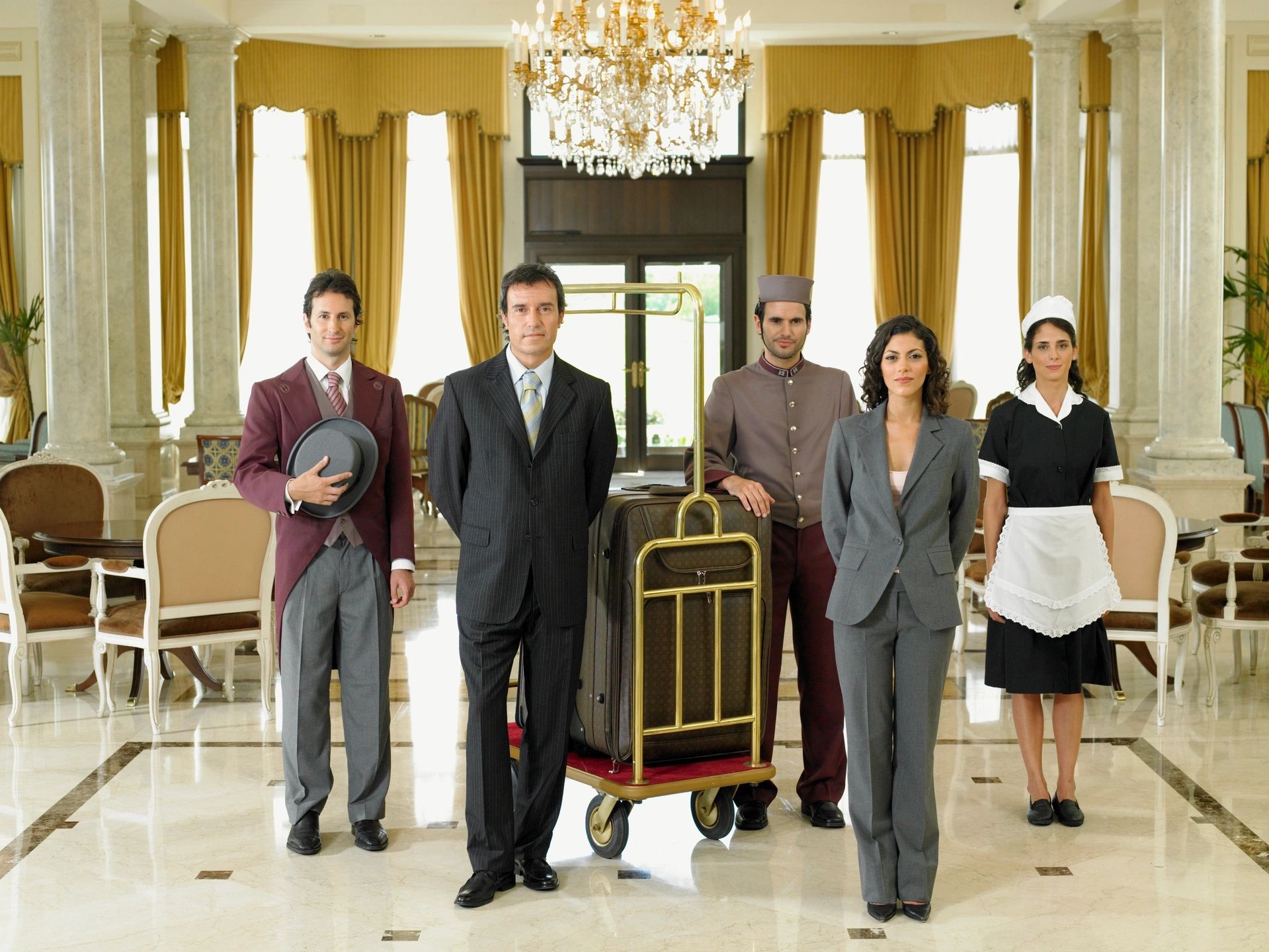 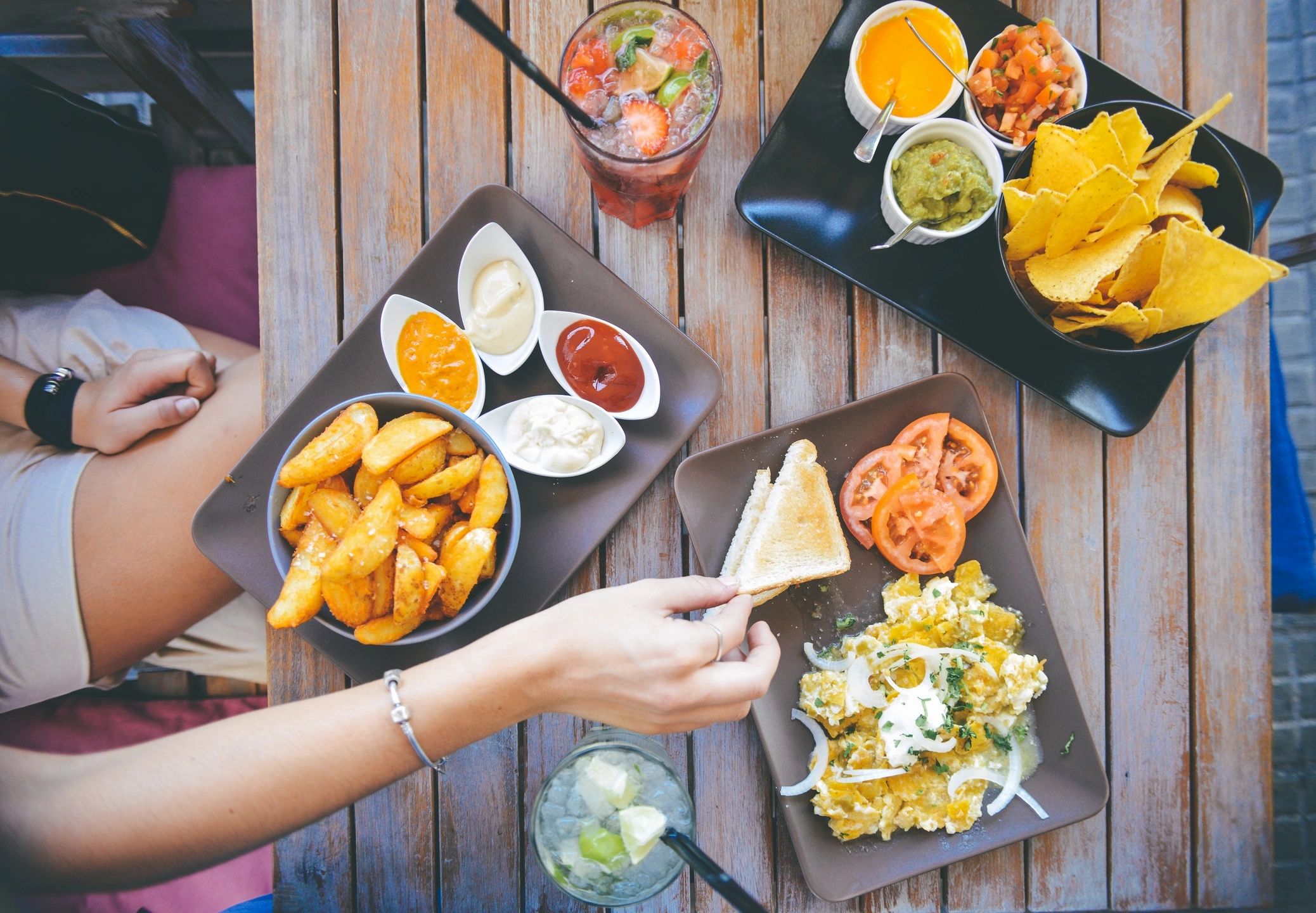 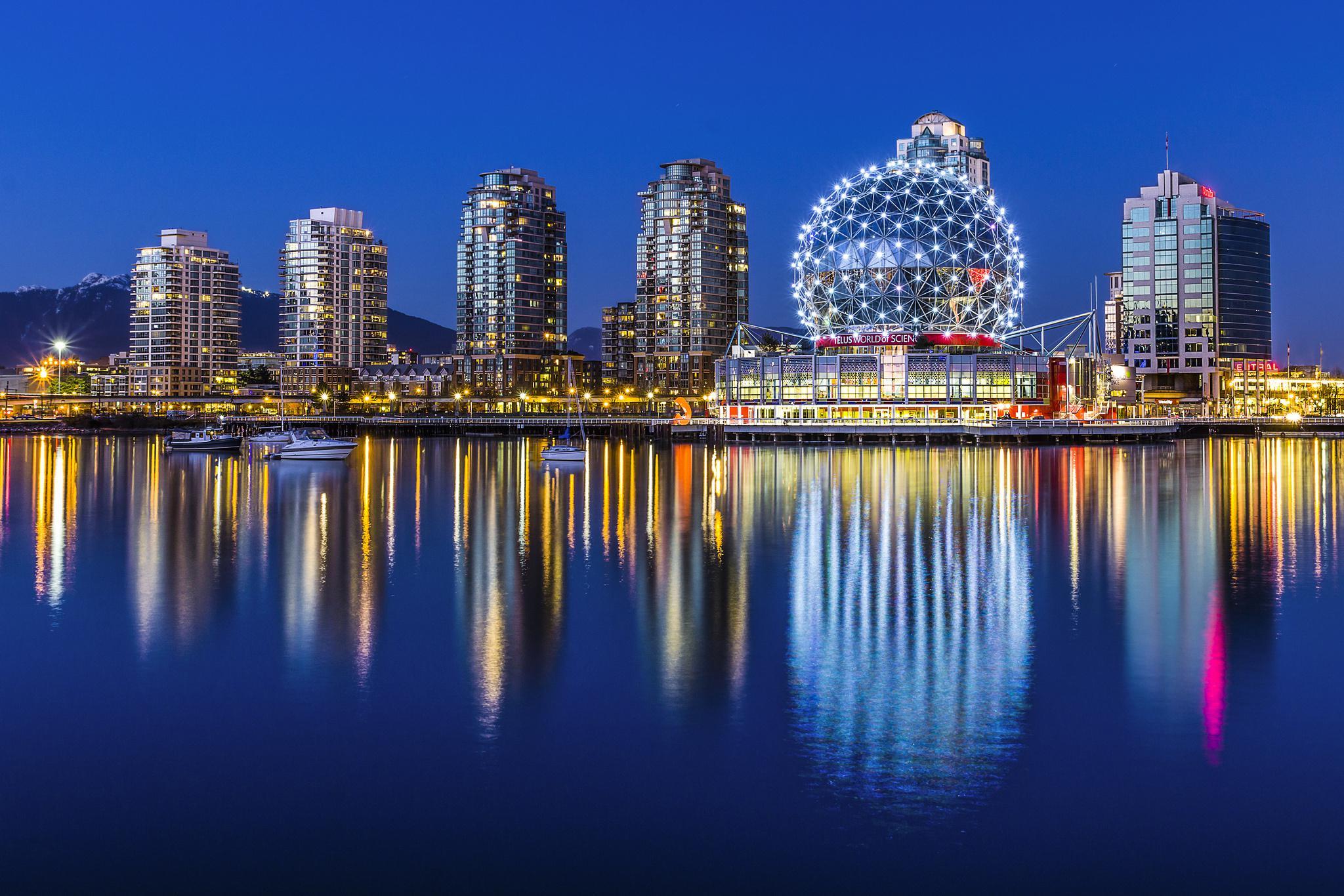 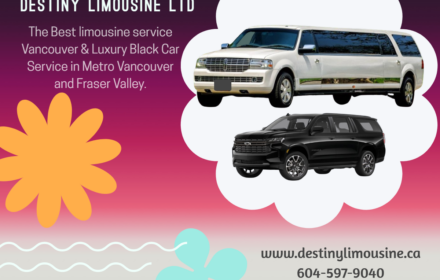 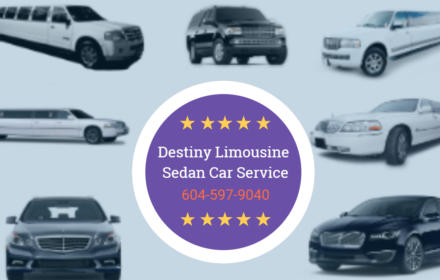 See How It Works

Choose What To Do

Are you looking for places to see?
Best Restaurant to eat
Taxi or limo services

Find What You Want

Cities you must explore this summer 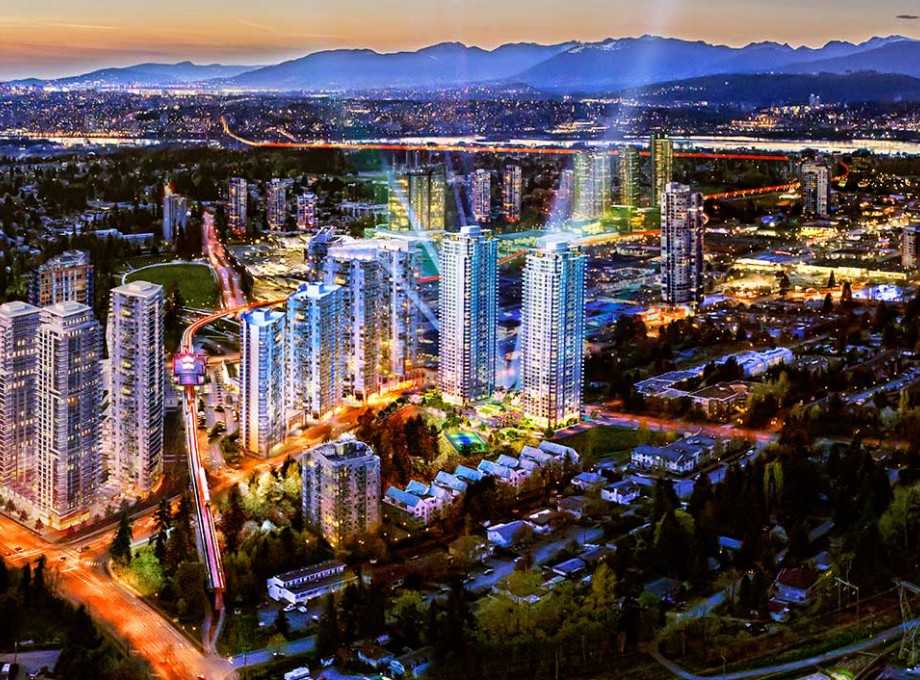 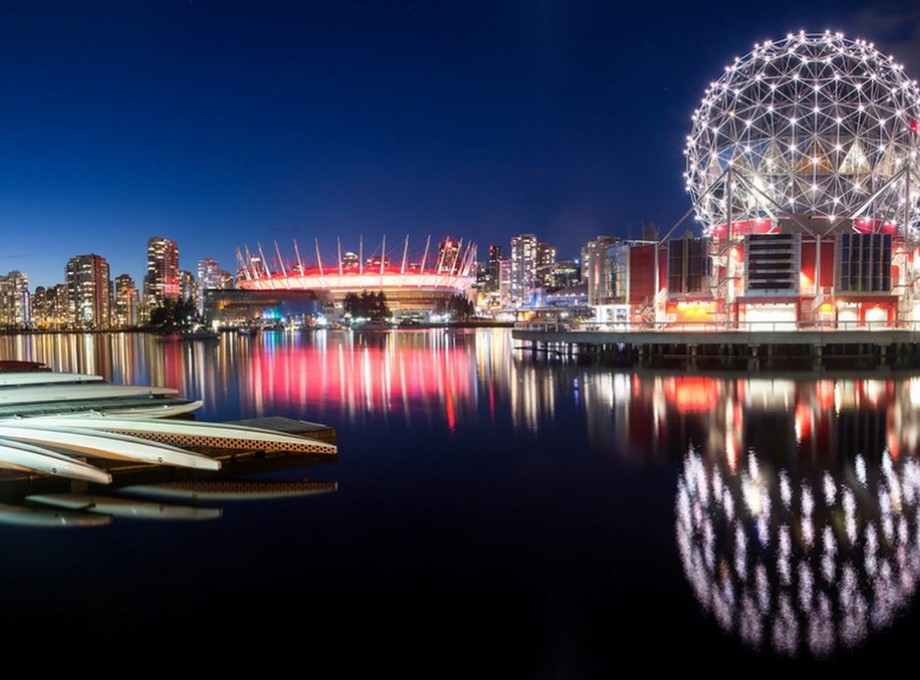 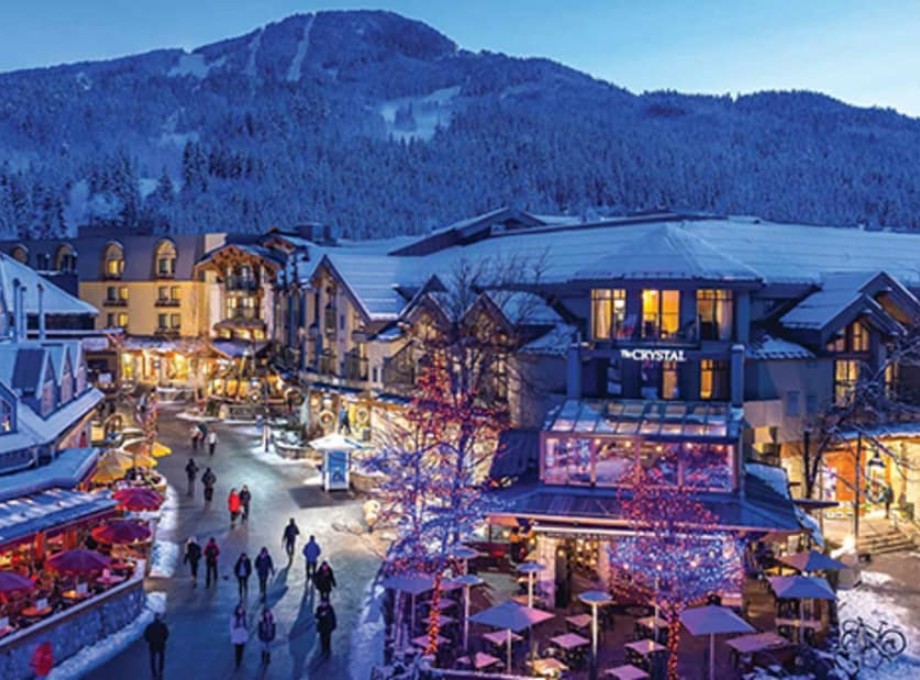 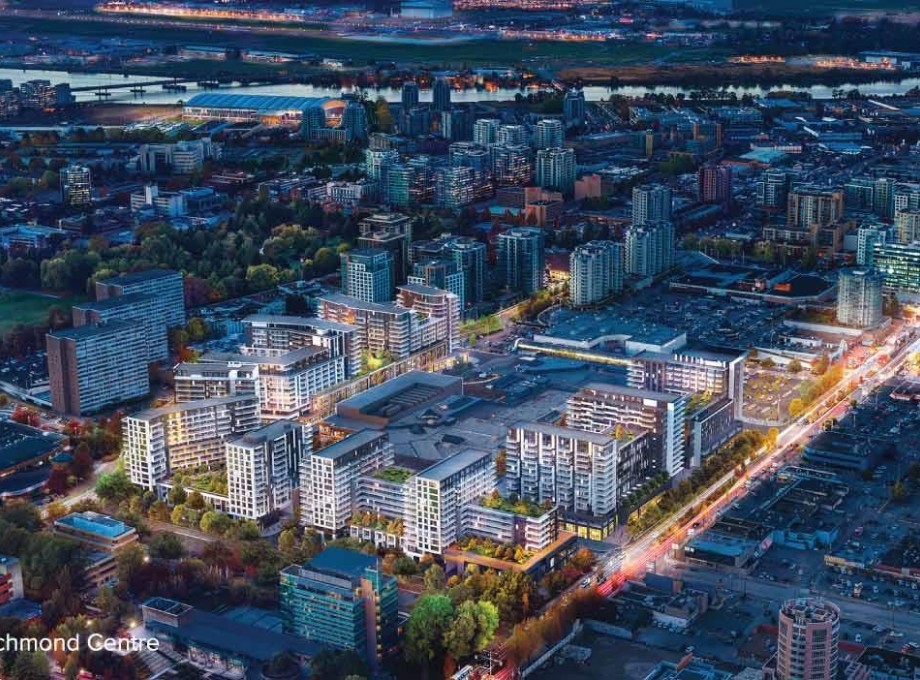 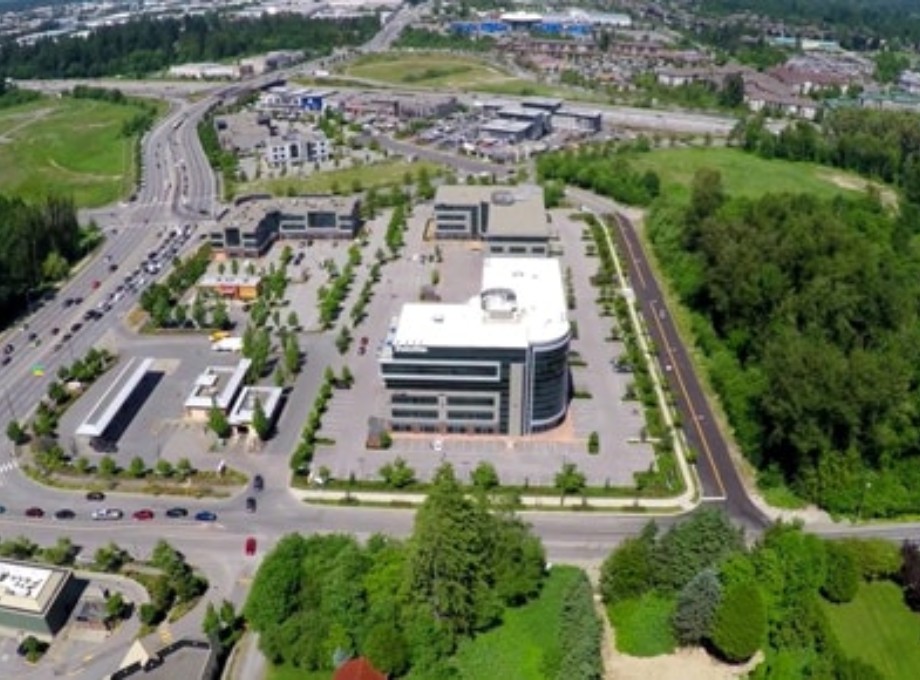 Checkout latest news and articles from our blog
Travel

Surrounded with the Coast Mountains, only 40 km inland from the Pacific Ocean, and 120 km from one of Canada’s largest urban centers, Whistler Resort provides a Canadian west coast mountain experience with snowy winters and moderate temperatures. Whistler is one of the finest year-round resorts. Whistler has constantly received awards and Recognition including the Number One Ski Resort in North America, one of the best golf resorts in the world â€œandâ€ Best overall resort design. Whistler and Blackcomb Mountains offer the highest lift-serviced vertical and the largest terrain of any ski area in North America, with large alpine bowls and forested glades, expert grooming and ski run that last forever. Check Whistler-Blackcomb.com for all the details.

While this sea-level port city is known for its temperate climate, the surrounding snow-covered slopes are the venues for winter sports and breathtaking views of the city twinkling below. Vancouver is one of the few places in the world where it’s possible to ski in the morning and sail in the afternoon.
With such a changeable micro-climate, it’s always best to be prepared. Check Vancouver Weather reports before heading out on a day’s adventure.